Aim: To assess the relationship between loneliness, meaning in life and depressive symptoms among first year engineering students.

Method: The study adapted a descriptive and co-relational research design. Data was collected from a sample of 205 first year engineering students from colleges in Kozhikode, using convenient sampling method. The scales used were UCLA Loneliness Scale (version 3), Meaning in Life Questionnaire, and DASS-21.

Depression as a common illness is increasing among people of all ages, genders, socioeconomic groups and religions in India and all over the world. A wide range of social, economic, cultural and psychosocial factors, especially changing life styles with lack of support systems in an environment of globalization, urbanization and migration are often linked with depression in young and middle-aged groups (World Health Organisation, 2017). Depression and suicide rates have been on a rise among students in India. Sources around the country have repeatedly reported suicides among students especially in engineering colleges. Engineering is a demanding course, and the high academic pressure along with the expectations of parents and the society to perform is a constant source of stress to the students. Students often fail to communicate effectively in such environment and as a result may experience loneliness, which may consequently lead to experiencing depressive symptoms. Lack of social support is an important risk factor for depression. When people feel that the quality and quantity of their social relationships are not met, they experience loneliness (Matthews, et al., 2015).

Loneliness corresponds to a discrepancy between an individual’s preferred and actual social relations (Peplau & Perlman, 1982), and leads to the negative experience of feeling alone and distress of feeling socially isolated even when among family and friends (Weiss, 1973). The first year of college brings about a lot of changes in a student’s life. The student separating from the family and existing peer group enters a new place where they are flooded with responsibilities and a sudden lack of social relations. The sudden reduction of social networks upon transitioning to college may contribute to loneliness, causing students to be more susceptible to disorders such as depression because their social relationships feel threatened (Dill & Anderson, 1999).

because it can affect overall well-being and has been linked to both loneliness and depressive symptoms.

Methodology
The study used descriptive research design. Population of the study were all the first year students of engineering colleges in Kozhikode district of Kerala.

1. Students who are undergoing any

Sampling: The study used a convenient sampling method. The sample size was 205.

1. The UCLA Loneliness Scale (Version 3): The scale was developed by Russell, Peplau and Ferguson and was revised in 1986. The scale has a high internal consistency having a coefficient alpha of 0.96. The scale has shown good psychometric properties in Studies done in different cultures (Durak & Senol-Durak, 2010; Shettar, Karkal, Kakunje, Mendonsa, & Chandran, 2017).

2. DASS-21: Depression, Anxiety and Stress Scale-21 items was developed by Lovibond, S.H. & Lovibond, P.F. (1995). For the present study only questions related to depression was used. The internal consistency of the scale sample was: dep- α=.87. The tool has been validated in India (Singh, Junnarkar, & Sharma, 2015).

3. Meaning in Life Questionnaire: Developed by Steger et al., (2006), the MLQ is a 10-item self-report questionnaire. The reliability of the scale was found to be 0.92. The tool has been used in Indian studies and is validated for use in India (Deb, Thomas, Bose, & Aswathi, 2019; Singh, Junnarkar, Jaswal, & Kaur, 2016) Collected data were analyzed using descriptive and inferential statistical tests.

Significant correlation can be seen between the three variables from Table 2 (Appendix). Loneliness has a negative correlation with Meaning in Life (r= -0.361, p<0.01). Meaning in Life has an inverse relationship with Depressive Symptoms (r= -0.438, p<0.01). Also, loneliness has a positive relationship with depressive symptoms (r=0.577, p<0.01). This indicates that the more loneliness people experience higher is their experience of depressive symptoms.

Results of the study confirm that loneliness is an important contributing factor to depressive symptoms. Since more and more people are experiencing loneliness in today’s fast moving world, it is important for people to connect to each other and reduce the feelings of loneliness. Making efforts to deal with loneliness would help to reduce the chances of depression.

It would be of interest to further study the relationship between meaning in life and loneliness to better understand why loneliness is a larger predictor of depression. Perhaps one can feel life has meaning but lack relationships with people to share that meaning with, which could lead to loneliness and subsequent depressive symptoms.

Table1. t-test for gender differences in Loneliness, Meaning in Life and Depressive
Symptoms

Table2. Correlations between Loneliness, Meaning in Life and Depressive Symptoms

Table4. Regression analysis of Meaning in Life on Depressive symptoms grouped into non-depressed and depressed groups 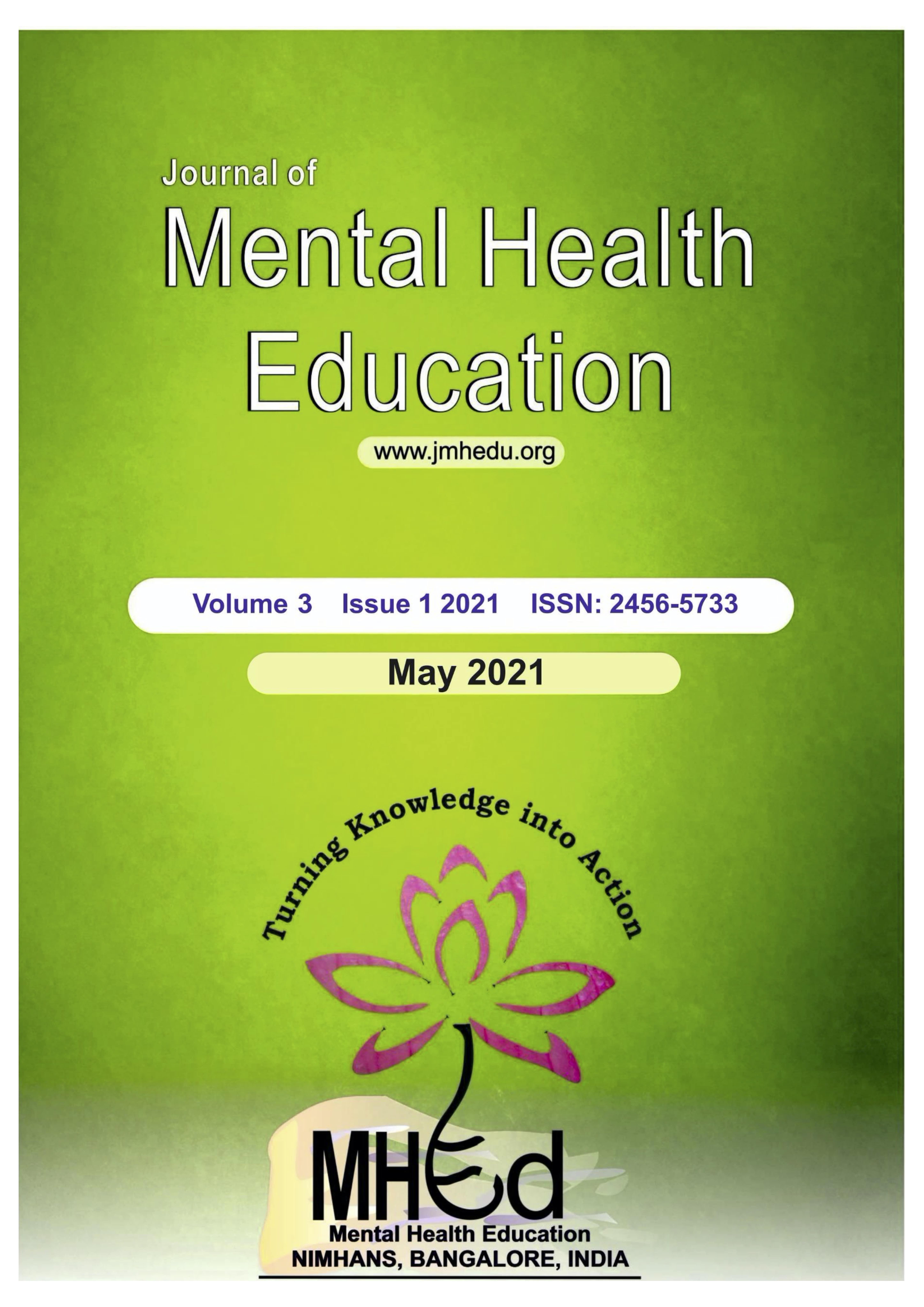